Posted on September 20, 2018 by beatlefanmagazine

A report on what the upcoming 50th anniversary White Album reissue … 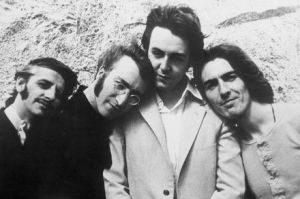 Two media listening parties for the 50th anniversary reissue of The Beatles’ White Album are set for Sept. 26 in New York City. And sources tell Beatlefan that the various configurations of the White Album reissues look like this:

The outtakes include “Hey Jude,” “Revolution,” “Inner Light,” “Across the Universe,” “Lady Madonna,” and nonalbum tracks/jams/improvisations. Of the latter, Beatlefan has been told that at least a couple are previously unknown. There also are some rehearsals.

We’re told that the new remix of the album by Giles Martin has “incredible clarity and more bass and drums present.”